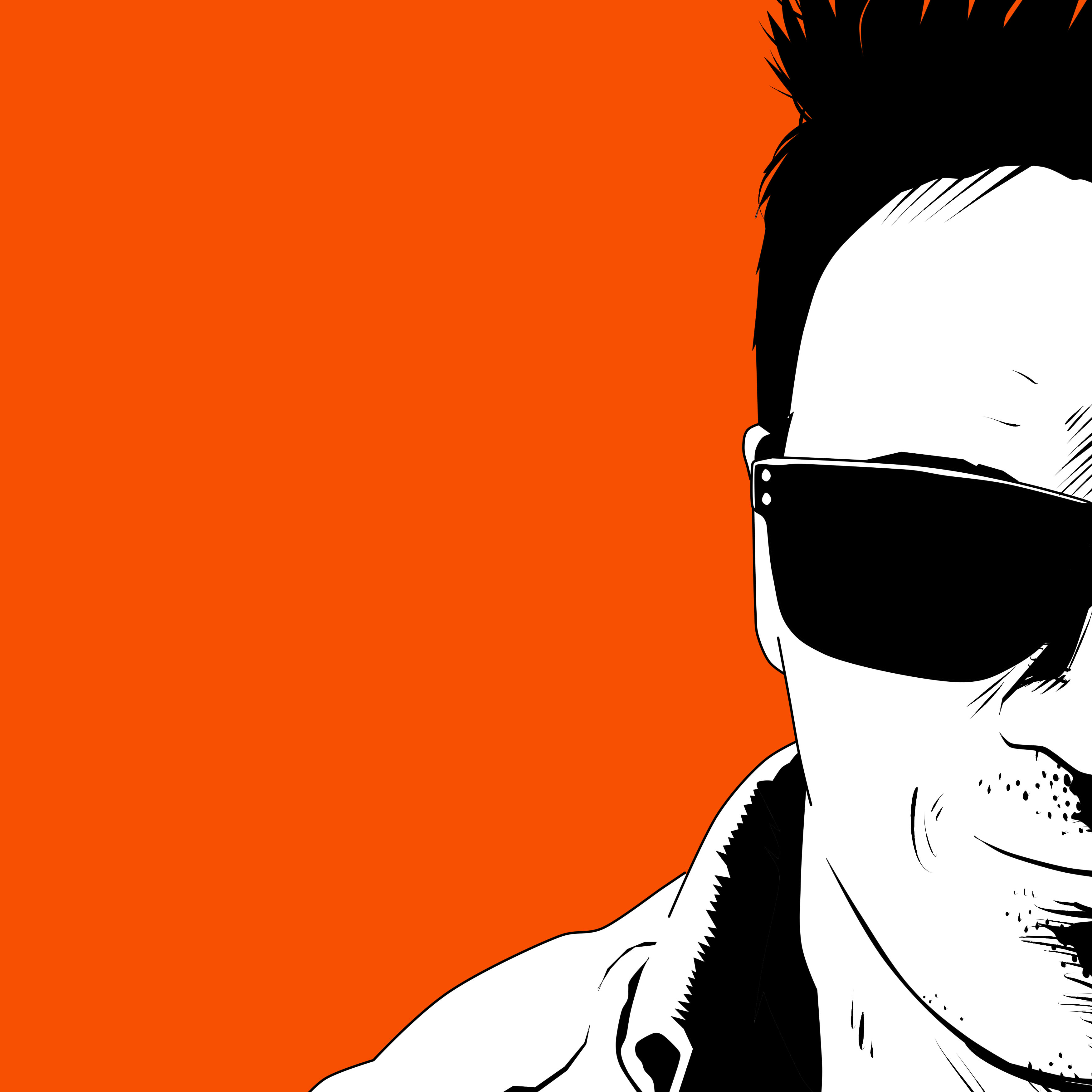 Inflatable advertising is a great way to create larger than life replicas that can be seen from a distance and generate a great amount of attention for various media forms. For this project we were excited to get to be a part of the advertising campaign for the highly anticipated Borat 2 film, being released on amazon prime video on October 23rd 2020. From the start deadlines the deadlines were tight and the risks were high, however the project was one our team felt we really wanted to be apart of. 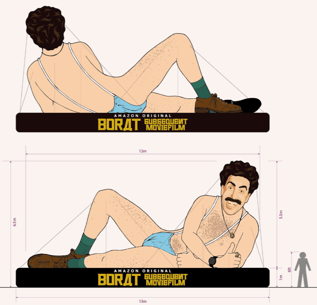 Starting a mere 8 days before the inflatable was to set sail in the Toronto  harbour, we were contacted with the rush project and artwork to produce a larger than life inflatable replica of the famous Sasha Baron Cohen character of Borat.  The idea for this campaign was to have the large inflatable set sail on a barge through not only Toronto but other major cities around the world including New York, London UK to promote the launch of the new Borat 2 film.

Once the 40ft wide by 20ft high inflatable was created the team was then tasked to transport and install the unit on a large barge where it would set sail and capture the eye of media and individuals.  While our team was hoping for a calm and perfect day weather wise, the advertising and marketi

teams involved may have hoped for high winds for the 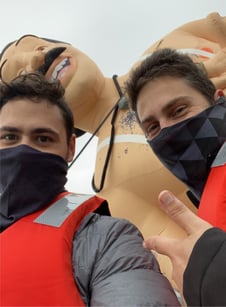 giant floating inflatable to have a viral “take off” and grab the attention of individuals and media outlets everywhere. In order to properly install this unit our team had to properly position the inflatable and using a series of straps, hooks and air blowers we were able to adjust on the fly the positioning of Borat's arms and legs and create the experience we have all come to talk about.

The original Borat and now Borat 2 films are controversial comedy mockumentaries which, touch on sensitive subjects in today’s world.  The most evident regarding the COVID-19 outbreak and the constant debate over the usage of masks for safety reasons. While maybe unnoticeable at first glance, the small “man-kini” the Borat character was wearing was actually a large version of the most common medical mask. 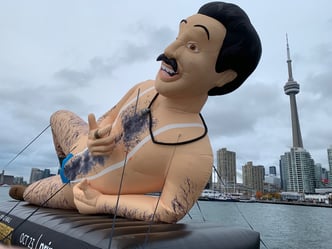 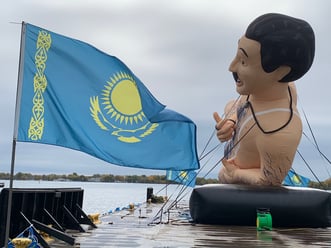 A huge thank you from our team goes out to Silver Lining  Design Group for being an amazing client, allowing us to be a part of this huge project, working together with us and trusting us to deliver. Additional thanks goes out to Event Eleven and Pop! Events group for all the support and help with this project as well.

The team at Tallman.Promo is all looking forward to the release of Borat Subsequent Moviefilm to enjoy laughs and memories of the project. 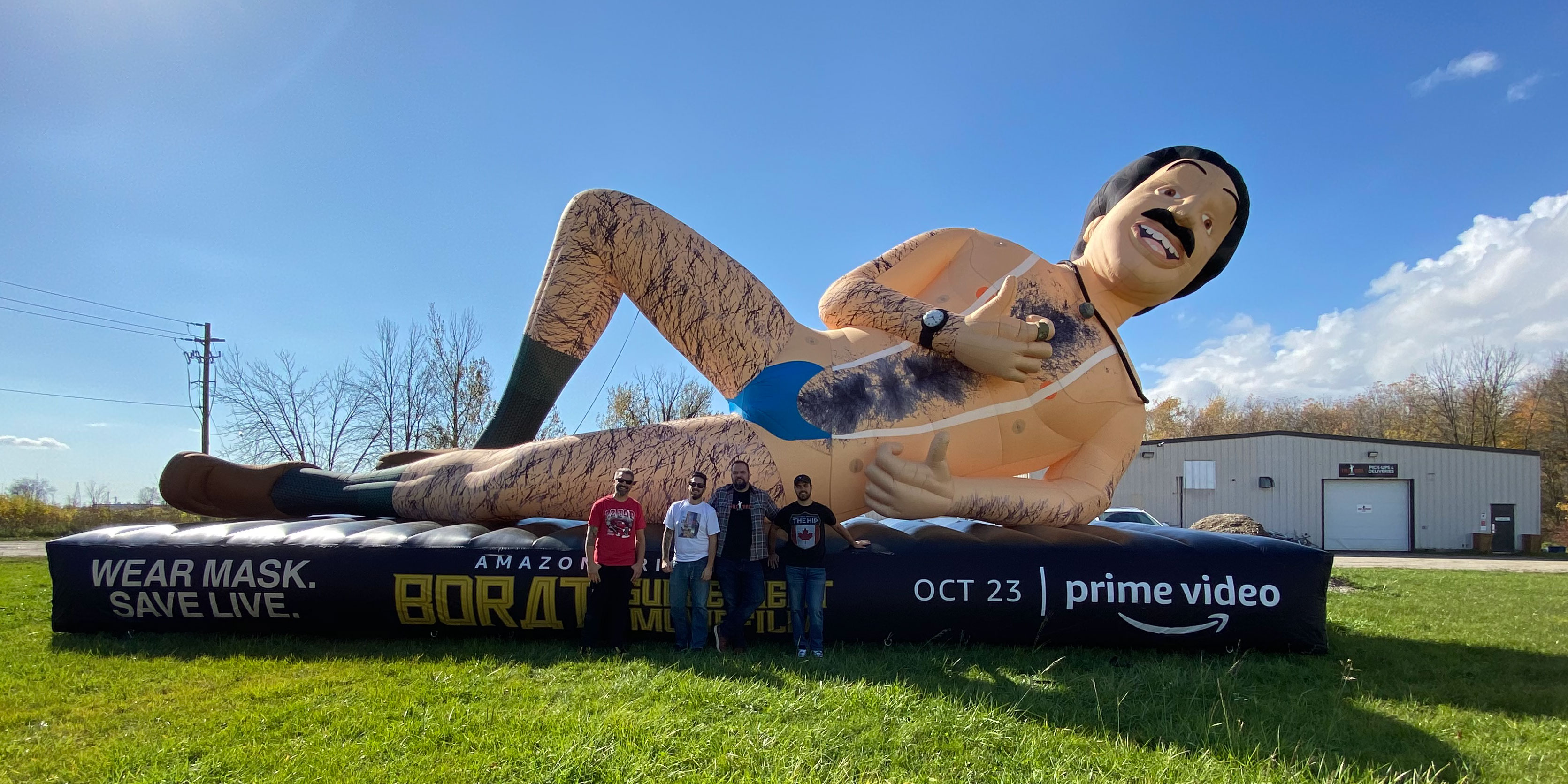