In collaboration with the brand activation wizards at Brand Momentum, the team at TallMan.Promo was pleased to produce VW  branded crowdballs for the games of all the teams of the newly founded CPL.

These 7ft diameter balls have a PVC bladder and sublimation printed fabric cover. This allows for easy cleaning and repairs, as well as eye-popping graphics. 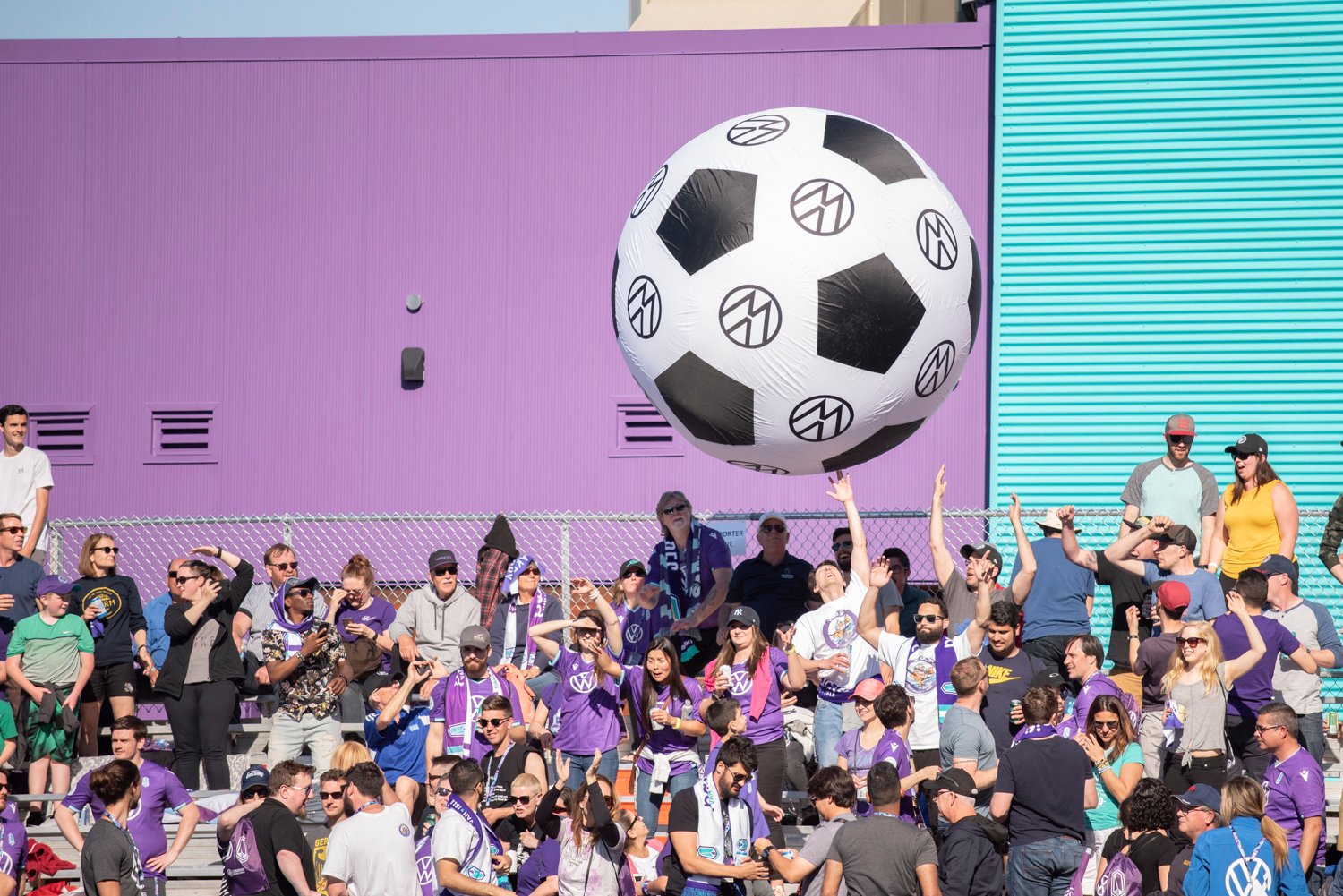 About TallMan.Promo
TallMan.Promo has proudly produced our custom inflatables for a variety of purposes for many satisfied clients. Our balloons are used to catch the eye, to relay a message, and to get your business, organization, product or special event the attention it deserves! We can match your ideas with our expertise to find the right inflatable for you.

The Canadian Premier League (CPL)  is the latest professional soccer league in Canada which began its operations this year. At the top of the Canadian soccer league system, it is the country's primary national soccer league competition. The league consists of seven teams, from five of Canada's ten provinces. The regular league season lasts from April to October and consists of two separate tournaments: the spring season and the fall season. The season culminates in the CPL Championship, held between the two season winners.

The CPL  announced  a their  partnership with Volkswagen Canada. The automotive brand will be one of CPL’s founding partners that includes official jersey sponsorship of a CPL club. 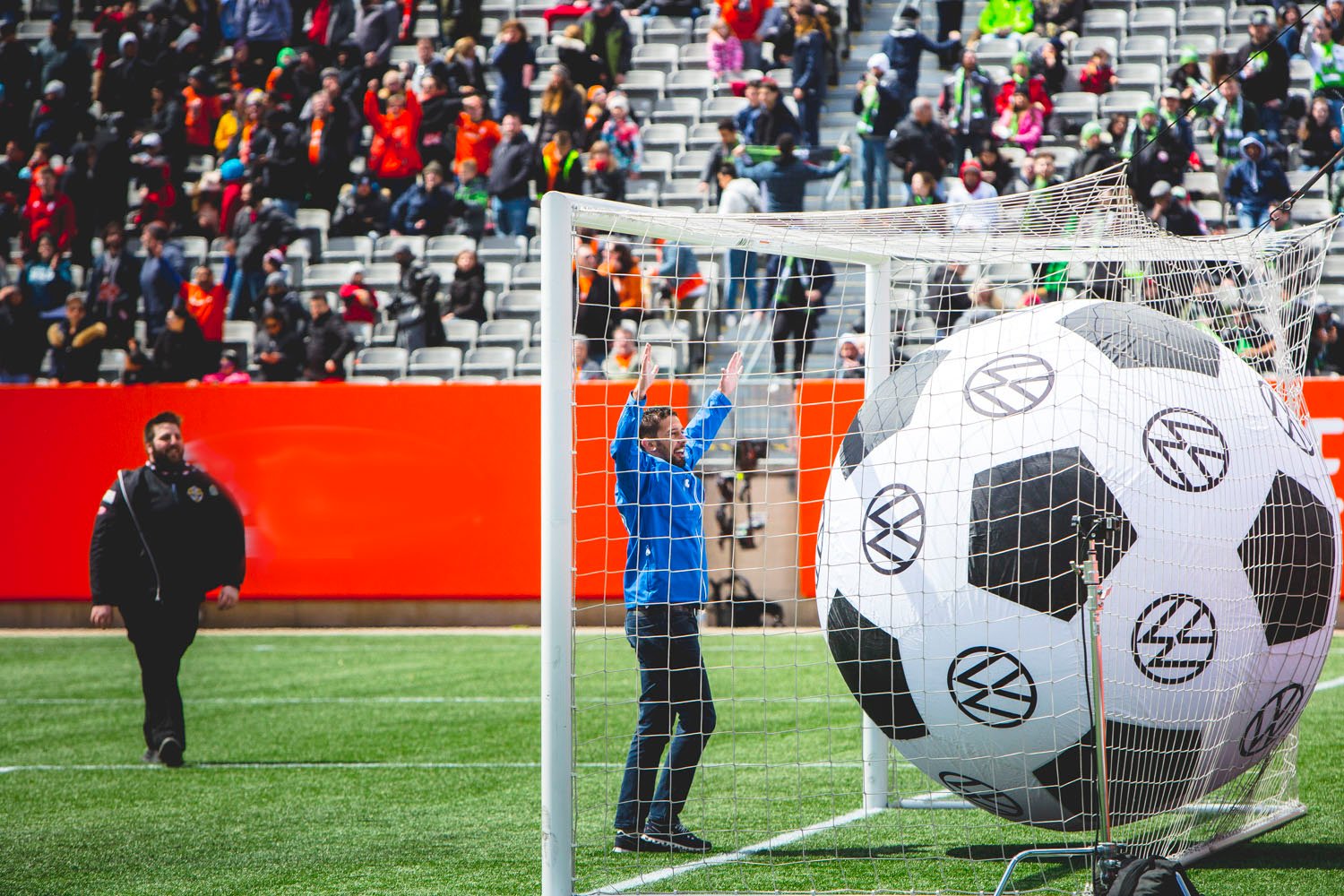 For more information on our inflatable advertising options, feel free to check our site or contact one of our representatives.